The impact of COVID-19 on the influencer industry.

4 Influencers on how coronavirus has shaped their industry, for better and worse.

All about Southeast Asia.

The Explorer – Bawah Reserve Magazine | May 2019

Cover image by This Island Life.

At home with Laura McWhinnie: Castaway in Rushcutters Bay.

Q&A with This Island Life.

An Instagrammer’s guide to travelling.

Q&A with This Island Life.

A Mini-Moon Is The New Honeymoon: Three Post-Wedding Breaks You Can Take Now.

MyDeal announces the winners of the Top 50 Influencer Awards for 2017.

New Zealand inventions shaping the world as we know it.

Inside the Passion Pod. Exploring creatives’ passions on the side. #6: Young Blood at M&C Saatchi.

This Island Life with Laura McWhinnie.

Guest starring in a Facebook Live episode of VCTV with SketchShe talking all things travel.

Why Instagram could be the secret to your best holiday yet.

Asia 2016/2017 brochure (cover and throughout) and presented a seven-part web series across Asia.

An interview with Laura McWhinnie.

27 Tips and tricks to get the perfect ponytail.

This Island Life experiences one of Bali’s best yoga and detox retreats.

Blog of the week.

My perfect Sunday – This Island Life.

Five minutes with This Island Life.

Disclosure in social media: How transparent should bloggers be?

Travel through a local lens.

Blogged and bound: The book. 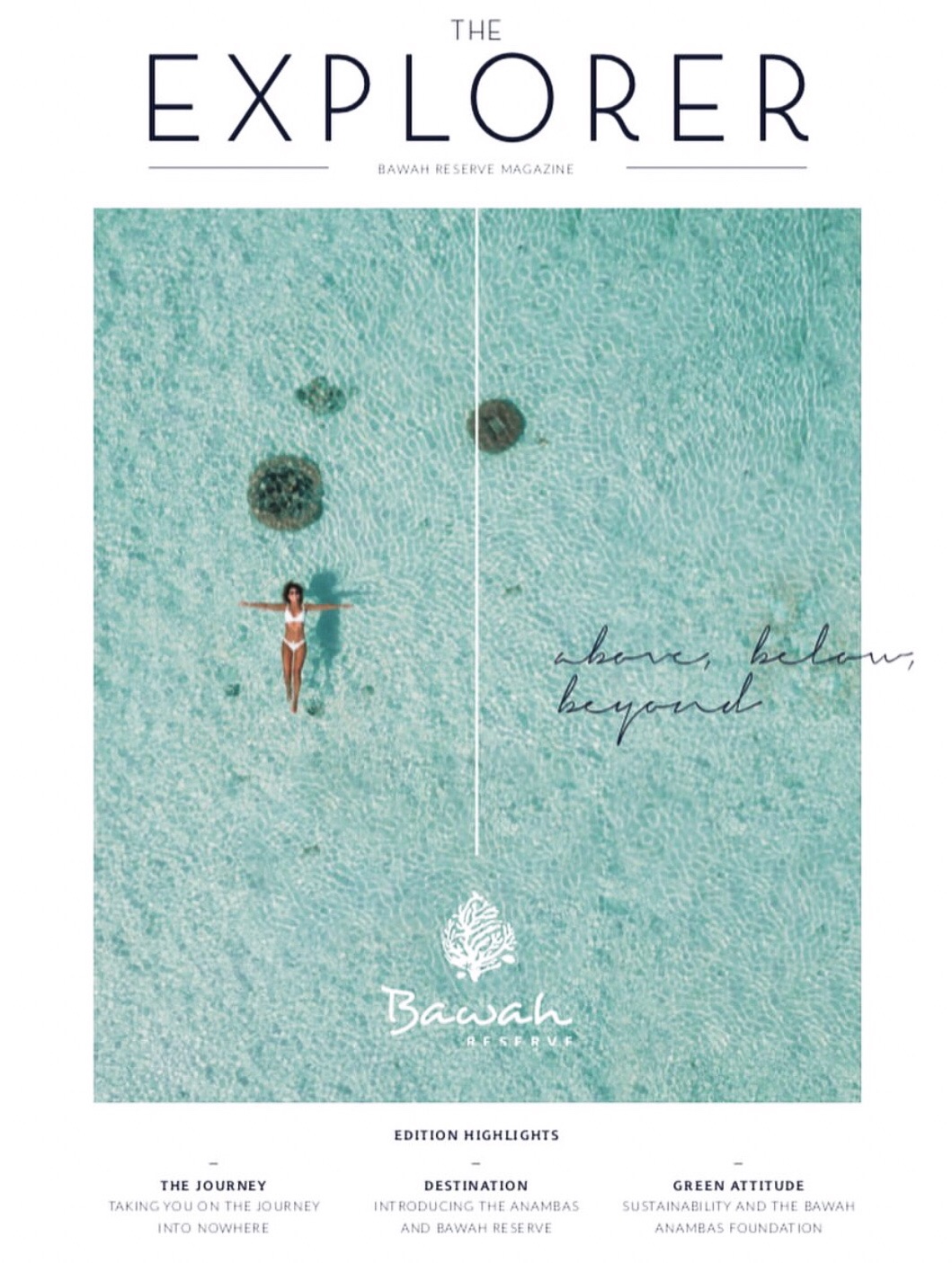 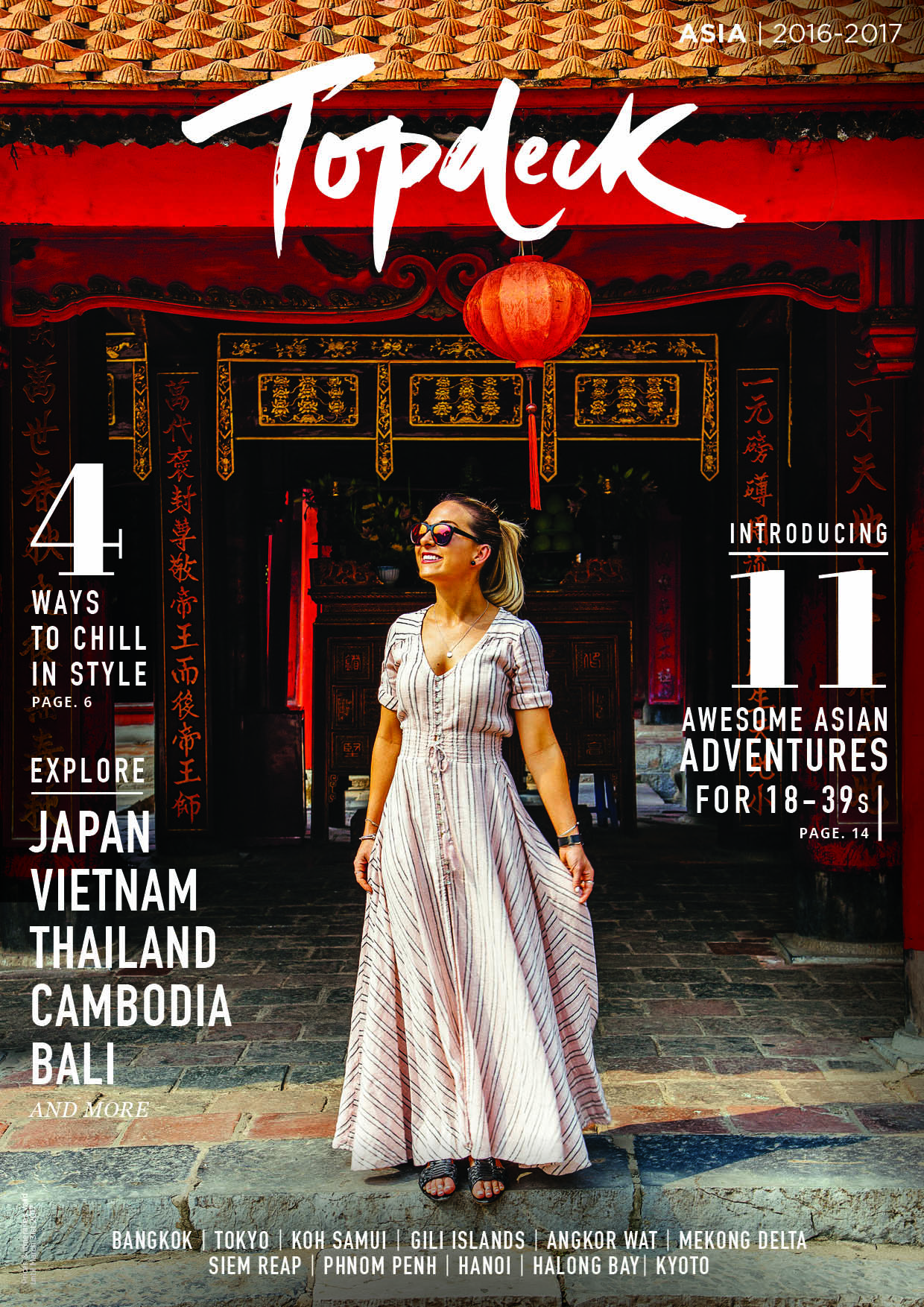