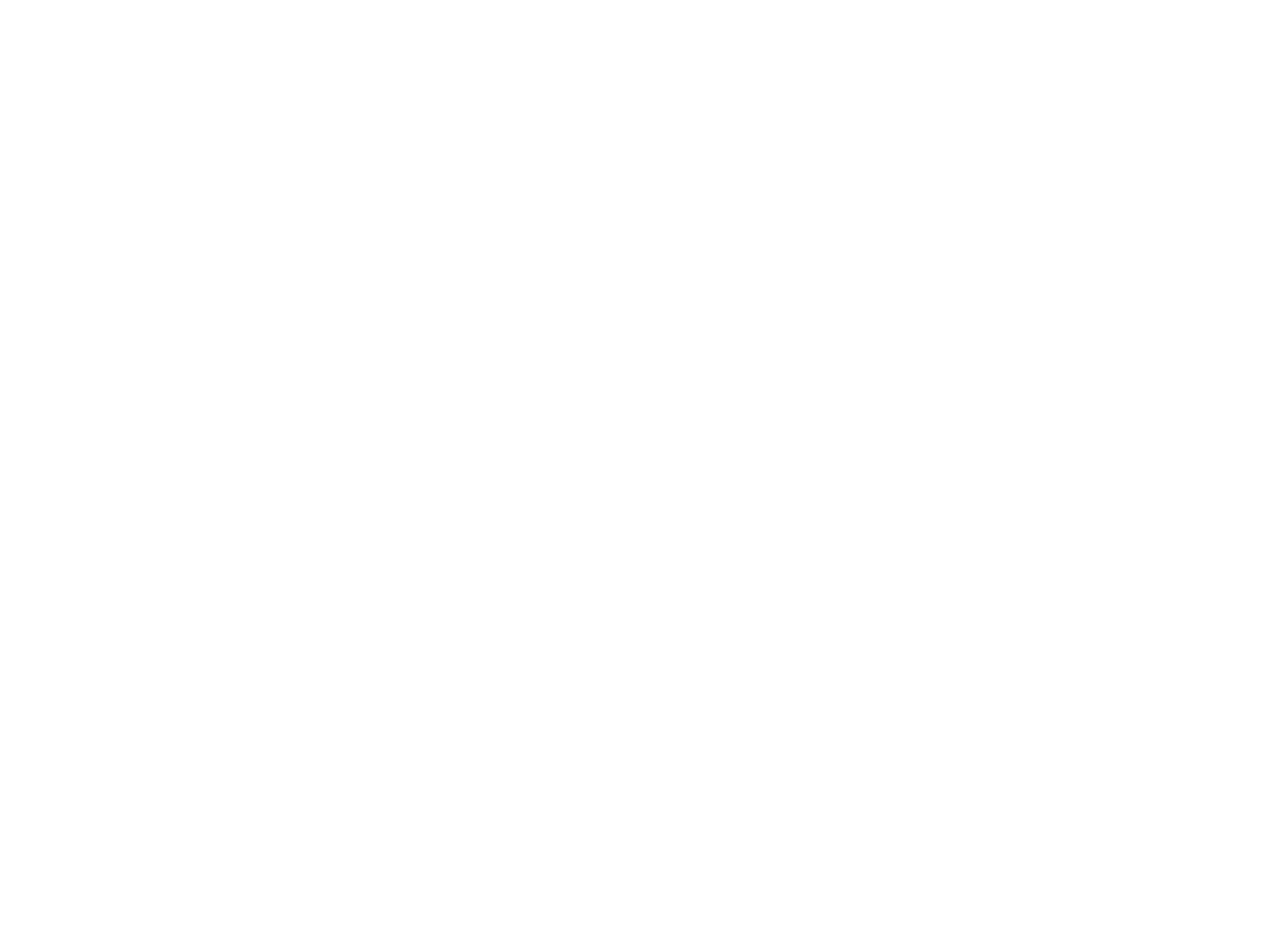 Take a look at the world’s best summer destinations where the sun is hot, the water is warm and swimwear teeny tiny.

The Kingdom of Tonga is an archipelago of 176 islands in Polynesia that’s one third of the way from New Zealand to Hawaii. Just like its neighbouring South Pacific islands, Tonga is known for its palm-fringed beaches, humpback whales, crystal clear ocean, lush tropical jungles, super friendly locals, deliciously fresh seafood and exotic island fruits. Read more.

If you want to get off the grid in Phuket, there’s no better place than Cape Panwa. While the western side of the island is a tourist mecca with resorts, bars and clubs lining popular stretches of sand like Patong Beach, Cape Panwa is pretty much unchartered. Located on the southeastern tip of the island, the peninsula is home to some of the most exclusive resorts in town. Read more.

Savusavu may be the biggest town on the second largest island (Vanua Levu) in Fiji, but with a population of less than 5,000 people, you’ll notice its village-like charm the moment you step off your ridiculously tiny plane onto the tarmac. Read more.

Krabi is famous for epic rock climbing, iconic long-tail boats, picturesque beaches and one of Thailand’s best-kept secrets – the Bang Khram Wildlife Sanctuary – a lush rainforest where you’ll find two of the most incredible thermal pools in the world. Read more.

The Whitsundays is group of 74 islands located smack bang in the middle of the Great Barrier Reef – the largest coral reef in existence and one of the seven natural wonders of the world. It’s actually the only living thing on earth that’s visible from space! It’s also home to Whitehaven Beach – a picture perfect paradise that’s been voted the number one beach in Australia. Read more.

The main port on Phi Phi Island can get so busy, you walk shoulder to shoulder with fellow tourists along the ocean promenade. Loh Ba Gao Bay on the other side of Phi Phi, is like a completely different island. Coconut palms sway in warm breeze, and you can’t go more than 20-metres without stumbling across a hammock. Read more.

Just below the border of New South Wales is one of Australia’s most laid-back beach towns. This super chilled destination is home to epic surf breaks, great festivals, lush rainforests, secret waterfalls and a host of yoga and meditation retreats. Read more.

Constantly voted as one of the best cities in the world, Sydney is the ideal destination for beach lovers. With harbour beaches, picturesque ocean pools and surf beaches, there’s a salty spot for everyone. Read more.

Taveuni Island is an eco-tourist’s dream with an abundance of native plants, wildlife and some of the best diving in the world. Fiji is considered the ‘soft coral capital of the world’ and the warm waters surrounding Taveuni are home to some of the country’s top spots. Read more.

In the Mamanuca Islands in Fiji lies some of the most sought after private islands in the world. Whether you’re into island hopping, floating bars, diving, surfing Cloubdbreak or just lounging on the powdery-white sand, there is no wrong island to choose for your Mamanuca Island getaway. Read more.

Just north of Phuket lies Phang Nga Bay – a national park where hundreds of limestone cliffs rise out of the ocean. There are caves to kayak through and sea gypsy villages to visit, but the main drawcard is ‘James Bond Island’ (Khao Phingkan) – an island that was famously featured in the James Bond movie The Man with the Golden Gun.

The island of Hawaii (Big Island) is unlike any other place on earth. Hard, black volcanic rock surrounds patches of lush, green palm trees like some sort of tropical oasis in a hardened lava desert. It’s a constant reminder of the island’s dramatic geologic past, where active volcanos continue to erupt and engulf the greenery. Read more.

Lady Musgrave Island in Queensland is a coral cay – meaning it was formed by waves pushing coral, sand and broken shells together. The island is set on 3,000 acres of living reef with a deep-water coral lagoon that’s unique to the entire Great Barrier Reef. One of the coolest things about this lagoon is the turtle cleaning station – a large bommie that’s been worn down by turtles parking there to be cleaned by other sea life. Read more.

The island of Bali in Indonesia is famous for many things, and one of them is its incredible sunrises and sunsets. With spectacular coastlines, limestone cliffs and epic volcanos, you’ll find no shortage of places to watch the sun light up the ocean. Read more.

On Oahu, palm-fringed beaches with world-class surf breaks hug a coastline that wraps some of the most spectacular scenery you’ve ever seen. You can find breathtaking volcanoes and waterfalls just a few hours drive from high-end fashion boutiques and award-winning restaurants. Read more.